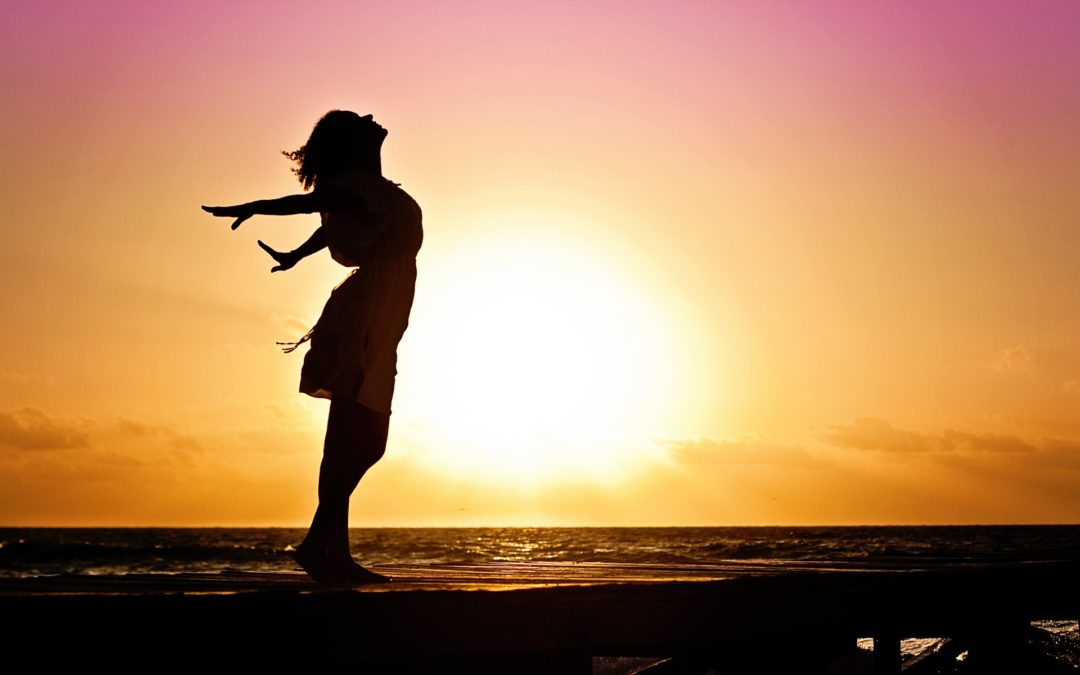 What if you could reinvent yourself and live the life of your dreams?

What if you could leave your corporate job and start a business based on what makes your soul sing?

I’d like to share a true story of someone I know who reinvented themselves. Their name has been changed for confidentiality.

I met Donna at a Newcomer’s Club shortly after I moved to Victoria about five years ago. Donna shared that she had moved to Victoria with her husband and within six months of arriving, her husband, the love of her life, died of cancer. She realized she was dealing with a number of life transitions and signed up and attended a one-day retreat I did on “Embracing Life Transitions”. She left with more insight into how she responds to change and why, including a 5-step “Art of Change Framework”[1], and an action plan for moving forward.

Recently Donna shared with me that she is no longer the woman she was when her husband Ben died. She revealed that he was an extreme extrovert and she lived life “on his coat tails”. She reflected that when she got married, she was quiet and lacking in confidence; and that her confidence built being with Ben, and she counted on him for support.

Since Ben’s death, Donna began to work on herself and getting in shape. She acknowledged that over the past few years, she has felt like a single woman who is finding her new self. When she meets new people, she is Donna only, and that has impacted who she is and how she acts.

Donna and Ben sailed for more than thirty years. Ben was the captain. Donna assisted as crew. Since Ben’s death Donna decided she wanted to learn to be captain, and after a number of sailing courses she now not only captains her boat but participates in local races.

Recently, Donna revealed to me that she is no longer the woman she was when Ben was alive. She has reinvented herself and is now “Lady D”. She even christened her sailboat “Lady D”!

How did Donna reinvent herself and what does it take to let go of fear and reinvent yourself?

Stay tuned for the next installment!

Do you relate to Donna? Have you reinvented yourself? What is the biggest lesson you learned from doing so? I welcome your thoughts and comments below.