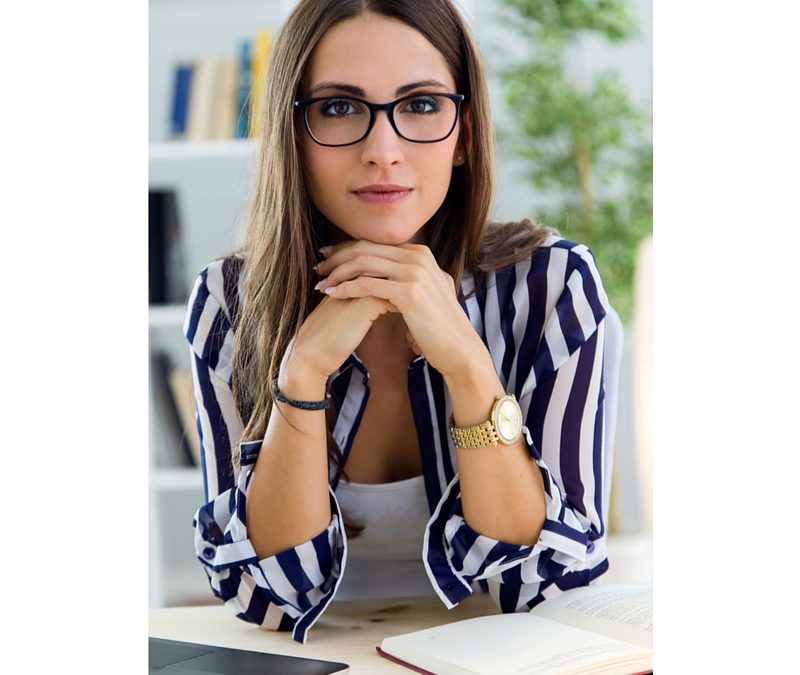 Are You a Chameleon? … And is it Serving You?

A chameleon is a salamander that is able to change the color of its skin so it blends into an environment it enters. It does this to camouflage itself, and also to display aggressiveness toward other chameleons in certain situations.

For many years I was a chameleon. I entered environments and based on the signals I was picking up, initially unconsciously and later consciously, would change my behavior and way of reacting based on those signals. I’m not certain how I learned to do this. One thought is when I was younger and entered a new organization I would quickly notice all of the things that weren’t working within it, and would soon question why certain things were being done the way they were. Often I was told “Because we’ve always done it this way.” Perhaps you’ve experienced something similar. I wasn’t as diplomatic in my younger years as I am today, and after getting some negative reactions from my remarks, I learned to keep my thoughts to myself or to express them in a certain manner and to certain individuals based on the environment. However, that changed when I became a management consultant and was paid good money to go into environments, share my observations, and make recommendations for positive change.

For many years being a chameleon served me well. I can’t pinpoint exactly when my behavior changed, but I do recall a situation that stands out. While managing a large project in Pakistan a number of years ago, I recall meeting with the two Muslim women on my team, and a number of other Muslim women who were assisting in planning an upcoming workshop. One woman in particular was strong, assertive and articulate in expressing her thoughts. I was quite taken aback several days later during the workshop with a mixed group of men and women, how the strong, assertive, articulate woman was demure, unassertive and only expressed her thoughts when asked. It was like she was a different person! Over time, I’ve surmised that she behaved differently in a group of women compared to a mixed group, because that is how she had learned to survive. That was what she perceived was the appropriate and acceptable way to interact in the company of men.

Having had the opportunity to live and work in a number of countries and cultures around the world, I now have found that regardless of whom I’m speaking with, whether it is the Minister of a government department or a cleaner; a man or a woman, I am myself. I no longer react as a chameleon. I try in all situations to speak from my heart while at the same time respecting the dominant religious and cultural norms (e.g. wearing a headscarf in Afghanistan and wearing looser clothing that covers much of my body in Muslim countries). At this time in my life, being myself seems to be serving me well. I think it is interesting to notice how we react in new situations, and if our behavior changes, to explore what might be causing it to do so. It’s also interesting to notice whether our way of reacting has changed over time.

Are you a chameleon? Do you change your behavior in different situations? How is it serving you? If you haven’t thought about this, I invite you to reflect on and to notice how you react in a new social or environmental situation. I welcome your comments and reflections below.