What Leadership Stories are You Telling Yourself? 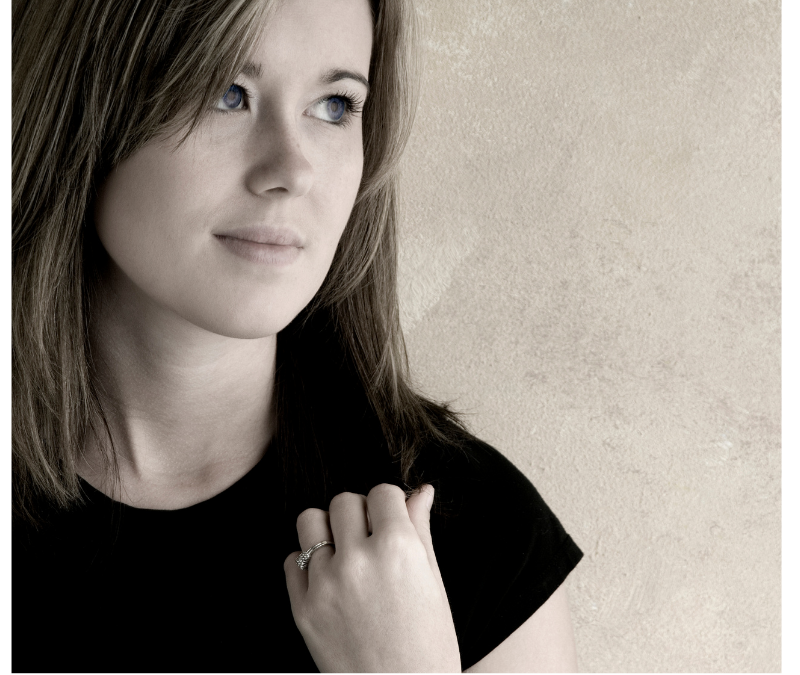 I encourage you to take a moment to sit down, close your eyes and reflect on the leaders you have experienced in your life. Think about your first boss at your first “real” job. How was she or he? Were they kind, open, approachable, understanding? What were the dominant traits they possessed that you recall?

Now reflect on other leaders you have had in your life. Were they people you looked up to, who made you feel good about yourself, and provided opportunities for you to stretch yourself?

I’ve spoken and worked with a number of women who have accomplished much in their lives and yet did not regard themselves as leaders. Part of the reason why, was because the leaders they had experienced to date had not been people they wanted to emulate. They did not have positive memories associated with many of them. Perhaps you relate?

I’d like to share an example from my own life. Years ago, I worked in government at the federal level. One of my colleagues who worked on the same floor but in a different division was an articulate, creative and intelligent black woman. She had a vision to create a Unit to serve an under served group she cared much about. Her boss asked her to write down her vision, mission, the number of Full Time Equivalents required for the Unit and submit it to her. The boss then shared the document with “higher ups” as if it was her own, without acknowledging my friend as the creator. The Unit was approved with a budget attached and rather than offering my colleague the position, she interviewed and brought in a Unit Head from outside of our Division and totally excluded my friend from the process.

That experience had a really negative impact on me. I felt so bad for my colleague. I started to notice what I perceived as a cancer growing in the organization. In team meetings, my Division Head would call down a younger male team member in front of us all because she perceived him as a threat. I realized I could no longer work in this toxic environment even though I enjoyed my work and believed I was making a difference. Soon after, I met the partner in a consulting firm and was invited to join them which I did. I left my government job with the benefits and supposed stability and lost the matched contributions to my pension plan.

Perhaps you have experienced something similar. The impact this and other negative experiences I had with other leaders, was to associate the negative qualities I had seen and felt with leadership. When asked to join a Women’s Leadership Network a number of years into my career and to speak at their monthly meeting, I felt anxiety and fear rise up. Was I really a leader? For many years I denied that fact and I believe it was largely due to the negative experiences I had had with female leaders in my various positions.

In order to be an effective leader, it is obviously helpful to have experienced and been mentored by one or a several “good” leaders. Those who you respect and view as positive role models. That said, if you’ve not been that fortunate, it is important to reflect on your experience with leaders in your life and notice how that has affected your perception of leadership and interest in being a leader.

Are you telling yourself a leadership story that is no longer serving you? Is it time to change the narrative?

I would love to hear whether you have experienced something similar and how your experience with leaders has affected your interest in and comfort with being a leader. I invite your comments below.