What does Belonging and Forgiveness have to do with Anti-Black Racism? 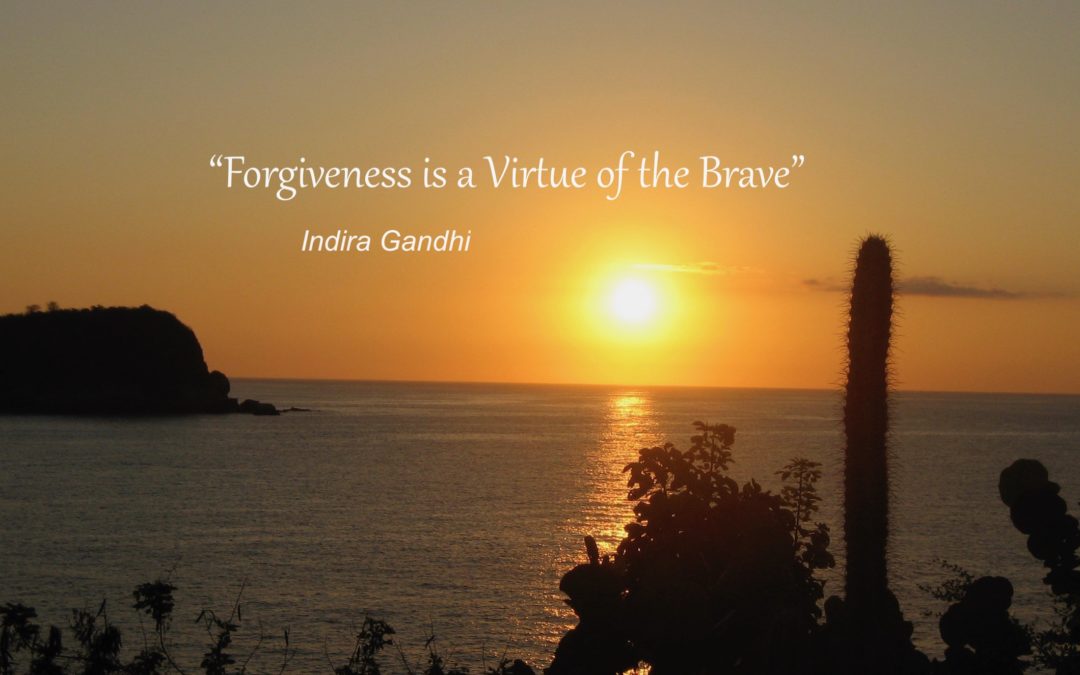 With all of the recent events, protests and discussion around anti-black racism, it is has made me reflect on some valuable lessons I learned from Dr. Vern Redekop[1] while studying at the Canadian Institute for Conflict Resolution in the early 1990s. At that time, Vern was working on his PhD and I was honored to be part of a social experiment he was conducting as part of his dissertation. Vern was researching what would make people who had been discriminated against and harmed on many levels forgive their perpetrators and move forward, as well as increase understanding between the “victim” and the “perpetrator”.

To that end, Vern researched a number of different disciplines and conducted seminars that he invited a mix of people from various backgrounds, cultures, religions and ethnicities to participate in. At the beginning of each seminar he would share the research related to some aspect of the conflict process. Then we were divided into small groups to work on questions Vern provided. Following that we debriefed with the larger group.

There were many participants who shared horrific experiences based on religious, ethnic, and cultural differences. I recall a black man from Rwanda who had seen his family cut up in front of him as part of the genocide that took place in that country. There was an ex-policeman from Northern Ireland who had left the country due to death threats. There was a Sri Lankan woman who had been held hostage by the Khmer Rouge. So many stories and heart-breaking experiences were shared. As well, many of those who shared the horrific acts that had been perpetrated against them, also shared that they had learned to forgive their perpetrators.

There are several things that stand out for me from that experience that I believe can increase our understanding of anti-black racism and other prejudices and horrific acts. One was that in order for “victims” (those who had experienced atrocities and discrimination) to forgive their “perpetrators” (those who had committed the atrocities), the perpetrators had to acknowledge what they had done and issue a formal apology to that person or group. What also was useful in terms of process was for the “victim” or “victims” to sit in a circle with the “perpetrator” or “perpetrators” and for each to share how they were impacted by what had happened. This created increased understanding on both sides and also enabled the “victim(s)” to decide what type of punishment they felt was due to their “perpetrator”. This is how restorative justice is practised (for example among some indigenous communities in Canada) and it is interesting to note that the punishments that are decided upon by the “victim(s)” in a restorative justice process are usually much less harsh than typical sentences arrived at in court.[2]

The other learning that stands out for me was some research Vern shared that demonstrated that the need to belong outweighs many other human needs, and historical events have borne this out. This is important when we think about racism and other forms of prejudice and acts of violence, because it helps us to better understand why people do what they do. It also helps us recognize that it takes a strong and courageous person to step away from a group he/she belongs to and take a stand that is in opposition to that group as they run the risk of being criticized, punished and ostracized.

These two “lessons” from conflict studies and from research on history, human nature and culture I believe are important, particularly at this time when the light is being shone on anti-black racism and other forms of racism worldwide.

Understanding and awareness are important for change to begin. It is also important to understand that there are many layers of belief and cultural conditioning that we need to “peel away” in order to truly forgive, heal and create a better world.

“(A) world free of war and violence;

One where all cultures, (races) and religions are accepted;

Where all people are respected and treated with respect;

Where people live together in communities that model

The values of contribution, collaboration, caring and connection …

One that believes in the power of groups and synergy,

That the whole is greater than the sum of the parts;

A world where women and men stand together as partners.:”[3]

Based on these learnings what actions can we take to move forward and create a better world? I welcome your thoughts and suggestions below.

[1] Professor Emeritus, Conflict Studies, Saint Paul’s University, Founder of the Social Reconciliation, Just Peace and Development Research Group and author of From Violence to Blessing: How an Understanding of Deep-Rooted Conflict Can Open Paths to Reconciliation

[3] Excerpted and slightly modified from Learning to Dance with Life: A Guide for High Achieving Women by Pamela Thompson, pp. 153 & 154